When people (who 'know dance') ask me what kind of dance I make, often joke "It's somewhere between jazz hands and post-modern stare." It usually elicits some good laughter, but also, quite a bit of truth. I really think I continue to offer this idea up because there is something to it. 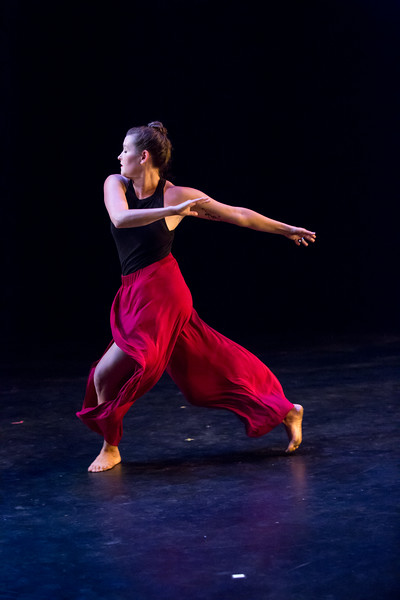 I've been thinking a lot lately about how my modern dance training (and I suppose my training in it's 'more current' cousin contemporary, whatever that means) impacts what I make and what I prefer to view and move through. These trains of thought were really kicked off by students attending Friday Morning Jazz when I'd teach who'd tell me my class had a lot of modern dance influence.

To be fair, these were students that I KNOW come from more theatrical jazz dance backgrounds. Which brings me to this: it seems to me that the overarching crux of the differences between their backgrounds and mine is jazz training in relation to ballet versus jazz training in relation to modern forms. I recognize that this is not an earth-shattering idea - many dance scholars before me have considered the idea that ballet heavily impacts theatrical jazz forms. That said, it's been somewhat of a personal artistic revelation for me in the last year or so to be regularly considering how my own modern dance training really has deeply impacted my aesthetics.

Taking tap class last night for the first time in months, it occurred to me, knowing that I'd be trying to write this the next morning, that I love the rhythm of tap. I need it. This thought led me to again smile when thinking of how much I loved flinging myself through the space in curvilinear, grounded, expansive ways during Erin Thompson's New Years Eve modern class, and how much I really miss doing that on the regular. I need that, too. I know I've entertained such thoughts before, but it's feeling useful to put them down into writing right now: I think I really need to acknowledge, for myself first, how much of an impact my modern training (and continued interest in modern forms) impacts what I make and prefer in staged dance works and training for them. Setting this idea next to the rhythmic footwork of tap class lights me up in thinking about how what I really love is a combination of these things and the various, primarily American but not exclusively, social dance ideas I've come across and trained in over the years.

Perhaps a list - some hallmarks of my own work and what I perceive to be their root in my own life in dance:

Really, nothing specifically ballet-related (for me) is popping up as I curate this list. The closest things I could see would be 'Rhythmic Footwork' and 'Expansiveness,' qualities I enjoy in ballet class but I feel more naturally in Jazz and Modern contexts where I am able to prioritize groundedness, pelvis and knees flexed toward the earth. I find I'd much rather articulate my pelvis and ribs than my feet!

While I'm sure there are ideas missing from the above list, its a good start. Surely another clear support of the truth that 'ballet is NOT the basis of ALL other dance forms,' even dance-for-stage forms. That said, I continue to bring myself to ballet class here and there because it does challenge me with movement ideas to which I am not naturally/ nurtured to be inclined. An additional way to tune my instrument, per say.

This post does not feel like the end of my writing about this topic. Perhaps just a beginning. While I'm sure there will be more to write the more I think I about it, it's felt great to get some of the thoughts that have been swimming in my brain for a while into initial words. Later on today, I'll get some of these words into motion as I rhythm-glide my way through space while working on material for new commissions this Spring!
Posted by Erin+n Liebhard at 6:06 AM No comments:

When I turn my back on the sun,

I get to see it light up the trees. 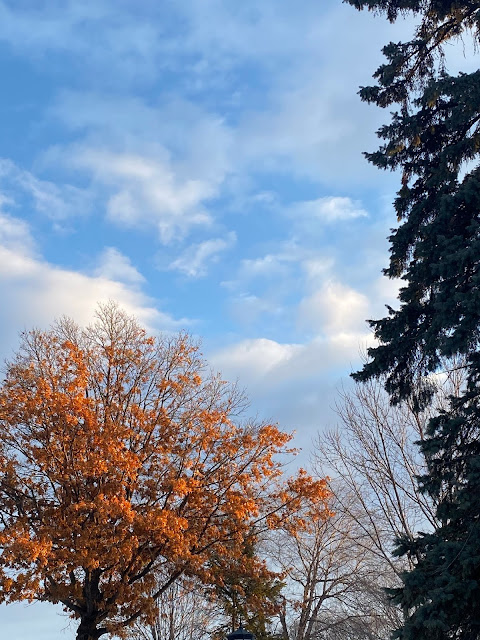 Posted by Erin+n Liebhard at 6:31 AM No comments: